I am involved in a regular conundrum the second someone suggest ‘drinks’ somewhere in the West End of London (Mayfair). What – do – I – wear? Of course depending on the company if it’s somewhere in W1 my usual assumption is something on the sexier side – or ‘basic’ if you must, because you never know where the nights going to take you. It’s likely to be dark (so no one will be looking at your shoes) and aircon efficiency isn’t going to be that great, you’ll probably burn up quite quickly. You’re highly likely to end up in a boujis underground club popping Dom Pérignon or a Vodka soda with lime – and your outfit won’t necessarily be the height of appreciation.

That’s not a dig to West End popping (lol), because it’s shown me some fun times however I do seem less inclined to this way of ‘going out’ as I remember it. Anyhow the occurrence of this seems to happen less and less now as you grow up everyone seems to be more innovative in their social leisure times as now amongst busy lifestyles it’s more valuable than ever.

As it’s summer it’s always a delight taking advantage of the fact that you don’t need a coat or cover up – so that’s exactly what I’m doing. I found this cute shirt top in Zara, someone saw it in a picture and asked if I was wearing a towel (see what I mean by lack of appreciation) – yes ok it’s not necessarily the most overtly sexy. Sometimes it is nice to be less bothered about figure hugging clothes on night out and just go with the flow.  This attitude is feminine in itself; West End or any Endz, so I have done just that below. Quite a simple look, slightly more on the sophisticated and serious side as it’s nice to switch it up sometimes. x 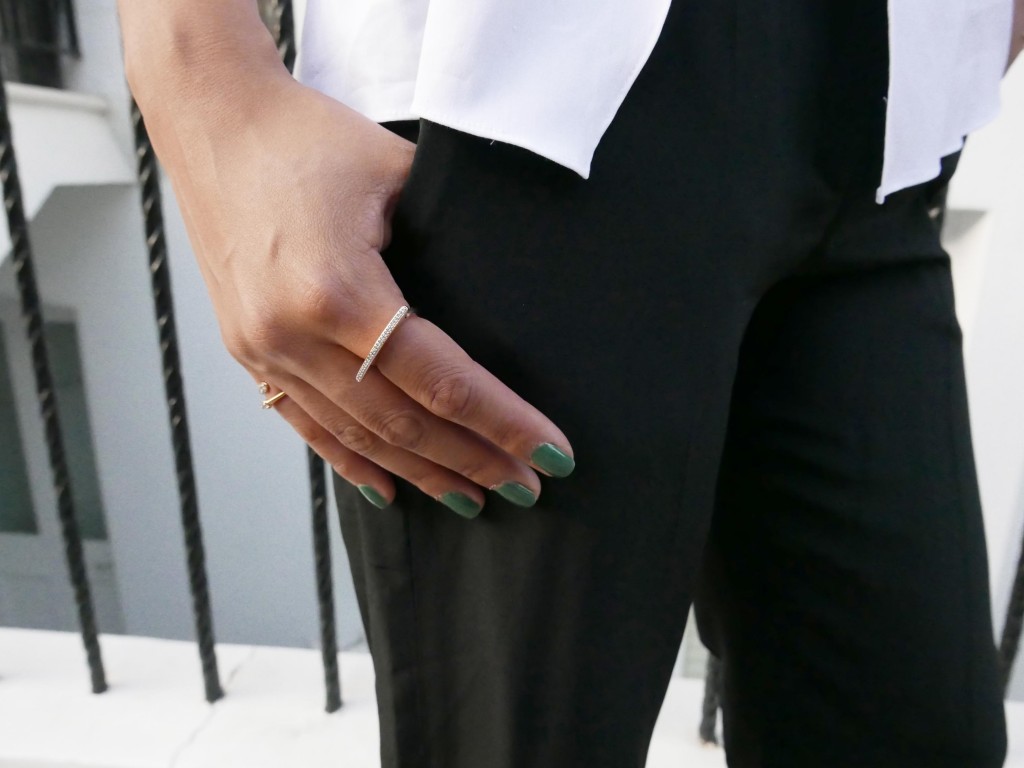